It’s not really that long, and yet it’s felt like a short eternity. I didn’t know so much could happen in seven months.

Seven months in a one-room apartment August-Bebel Straße 3, a basement in Unterer Wert. I came to know it as my home, just 6 weeks after my arrival here. It was always supposed to be short-term, always 213 nights. 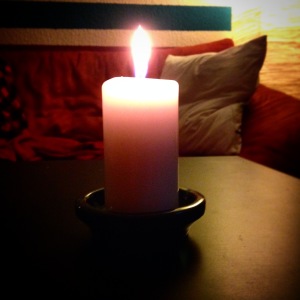 In the midst of the biggest transition of your life, you find that any sense of stability becomes a rare and precious item. And as much as you might complain about the weed smoke from the neighbors, the spiders in the hallway, or the dog that chases you every time you walk to the bus stop, it all was a part of what made up your first home in Germany.

It was terrible. It was beautiful. And now it’s time to pack up and move on.

Stacks of half-finished German assignments must be sorted. A handful of new possessions will be added to the original three suitcases of clothes and books. A few postcards need to be taken down, a lot of cobwebs need to be swept away. Alles muss in Ordnung sein.

Let me tell you, there is not much more depressing than seeing your place of living emptied and reduced to a few boxes.

This room, which may not have had much value assigned to it throughout the course of those seven months, has become deeply entrenched in my story. This place was the background of countless Skype calls made, recipes concocted, and episodes of Netflix watched.

It was where you sat, looking out the window as you tried to figure out what to do with the never-ending stretch of time called a weekend alone in a foreign country. It was where you got frustrated at how hard things were and yelled at God and cried yourself to sleep more nights than you thought you ever would.

Gosh, I hated those nights. And I know they were important. 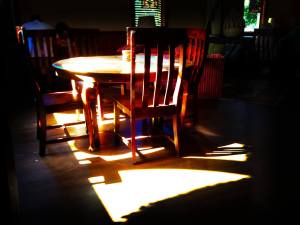 There is no greater story without the scenes of days lived. There is no living without backdrop.

Occasionally life gives you the opportunity to step back to see how scenes are being gathered into the larger acts. Empty shelves and a stack of boxes can do just that thing as they write a negative space against your heart. Empty Chairs and Empty Tables, telling the stories of what will no longer be.

And it may sounds silly, but this is a time that needs a few moments of grieving, a few minutes of remembrance. I will never again have to be so new to this town, to this country. That’s wonderful, and it was sure hard to get here.

Wednesday Afternoon I move out, I move on. It’s time for a new scene and a change of backdrop.

Thanks for the memories. 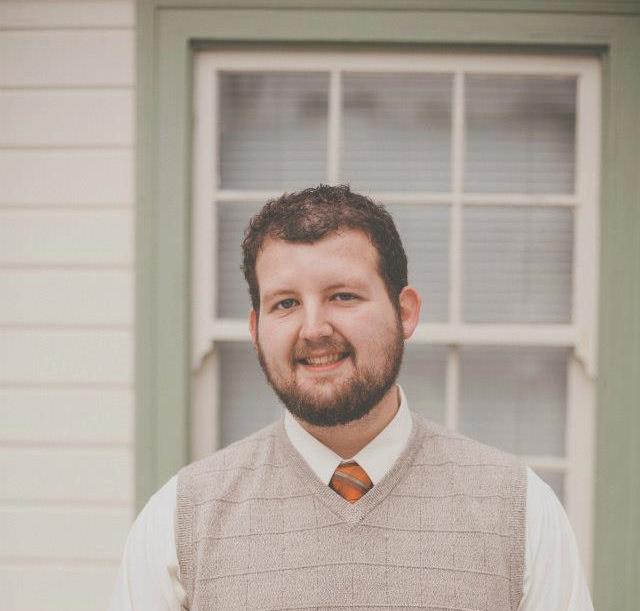